Getting Through A Season of Loneliness

Have you ever asked God for something and then ate those words? Maybe you asked for strength and then a huge trial came your way? I know I surely have. I often say to God, “Let all I do be for You,” and “Break me, shape me and make me into who You’ve called me to be.” Little did I know what I was in for because He was about to do just that.

The Arrival of My Season

When I spoke to God and said prayers similar to the ones mentioned above, and really meant it, my life began to change.

Close friendships faded away, my father had a cardiac arrest (thank God he’s alive and well today) and my feelings went all over the place. I lost a bit of control on how to deal with them. You could say I didn’t Let Go & Let God. This is when my season of loneliness really hit.

I grew afraid to care for people because I realized how temporary they can be and I didn’t want to feel that pain. I isolated myself a bit, even from church, not wanting to face my feelings head on despite trying to convince myself that I was. Relationships that remained started to suffer because of my detachment and fear. For the first time, I really felt alone. 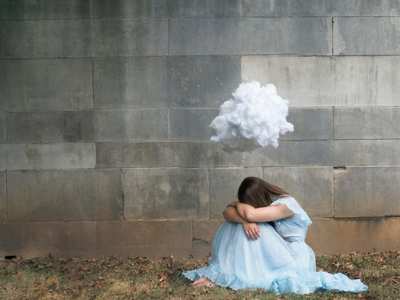 Instead of truly thanking God for saving my dad, I found myself growing upset with Him as time passed for allowing that to happen in the first place. For uprooting my life at the very seams.

After wallowing in self pity for a while, I came to a realization. I wasn’t giving my situation to God. I wasn’t really talking to Him so much as saying “help me”and expecting Him to do so with little assistance from me. I’d ask for help and yet have so much doubt, disbelief and fear in my heart. Where was the brave Cait that was so confident when she asked God to “break, shape and make her?”

When I actually took a step back and tried to trust God, I began to see a bigger picture. We ask God to bring us closer to Him, but aren’t always ready to sacrifice to do so. I asked God to bring me closer and he brought me away from people that were drawing me away from Him. I asked for strength and he put me in a situation where I had no choice but to trust Him. Seasons of loneliness may come and go, but I am learning to rely on God, give it all to Him and trust in His plan. 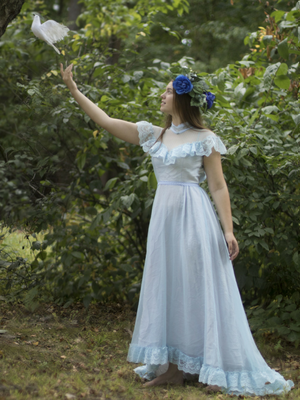 A Lesson Taught by Professor God

During my season of loneliness, God revealed to me how weakened my faith and trust had become. Thankfully, He doesn’t just leave us there. He also revealed to me that even in my lowest times, He’s still there, even if it feels like no one else is. The friendships that faded left me with real friendships and people who actually care. After my dad’s cardiac arrest, my family grew closer than ever with a deeper appreciation and love for each other. Yes, sometimes I still have some doubts, but then I’m reminded to cast them on Him because He actually cares for me. How great is that? And I want you to know He cares for you too.

If there is one thing you take from this, I pray it be that you know God is there for you and He wants to take the wheel. He wants to carry your burdens. He doesn’t want to see you lonely. If you are and you trust Him, it will only last a season. Use this time to grow closer to God. Patience is most definitely a virtue in this time and the season may sometimes feel like forever, but that’s where the trust comes in. Confidently trust that God knows what He is doing and that He’ll get you through  it. He will. Just like He’s bringing me out of mine. Together, I pray that we’ll all get through our seasons.

In Jesus Name We Pray, 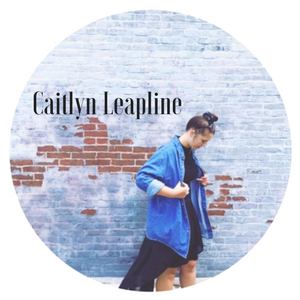 •God is within her. She will not fall•
▫️A Creative & Photographer
▪️Lover of hot wings 🍗 & pickles 🥒
▫️Pittsburgh 🏡 to Philly 👩🏻‍🎓

“Take me back to my first love. Cause You are re

Pic 1: How I feel being at an aesthetic Airbnb ✨

My excitement of the day was buying a planner on A

My love 💙 I’m so excited to see where this ye

Happy 16th to this lovely lady! Nevaeh you have gr

I used to not like the beach. The older I get, the

How I feel knowing I have to clean my house before